by [email protected]
in NFT
0

On Friday, June 4, The Charley Foundation held its 17th annual Ringside: A Fight for Kids gala for a reduced-capacity crowd, raising over $150K for various children’s charities. The annual charity boxing event at The Factory’s Liberty Hall in Franklin, Tennessee, featured three bouts of amateur boxing with Nashville music industry professionals facing off in the ring.

“Ringside may have been scaled-back a bit this year, but the fighters and industry really stepped up to help us have another successful event,” shares Carolyn Miller, The Charley Foundation’s founder and chairman, and Ringside producer. “Everyone’s generosity will directly touch the lives of children in need.” 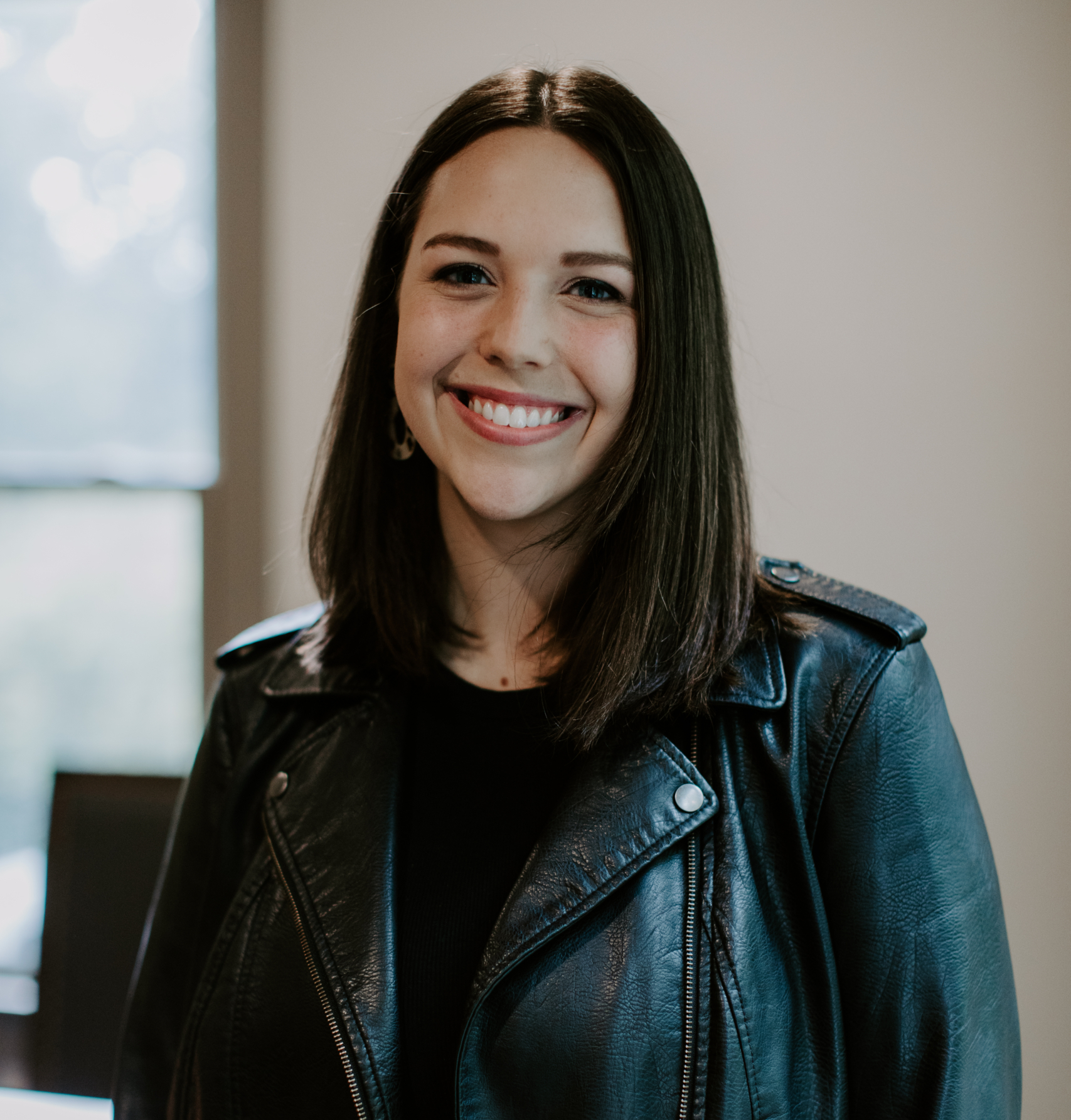 Back Blocks Music has announced Brooke Webster as the new A&R/Creative Coordinator. In this role, she will be responsible for researching new talent, managing artist and writer calendars, overseeing the music catalog and supporting the overall creative strategy of the roster.

Webster is a recent graduate from Belmont University’s Curb College of Entertainment and Music with a degree in music business. She served as president of Belmont’s Bear House Writer Management organization and previously held a variety of music internships at SMACKSongs, Big Loud, ASCAP, and more.

“When I met Brooke, I knew her personality and work ethic would fit well with the culture we are building at Back Blocks Music,” shares Rakiyah Marshall, CEO/Founder of Back Blocks Music. “I’m thrilled to have her a part of the team and look forward to the future ahead.” 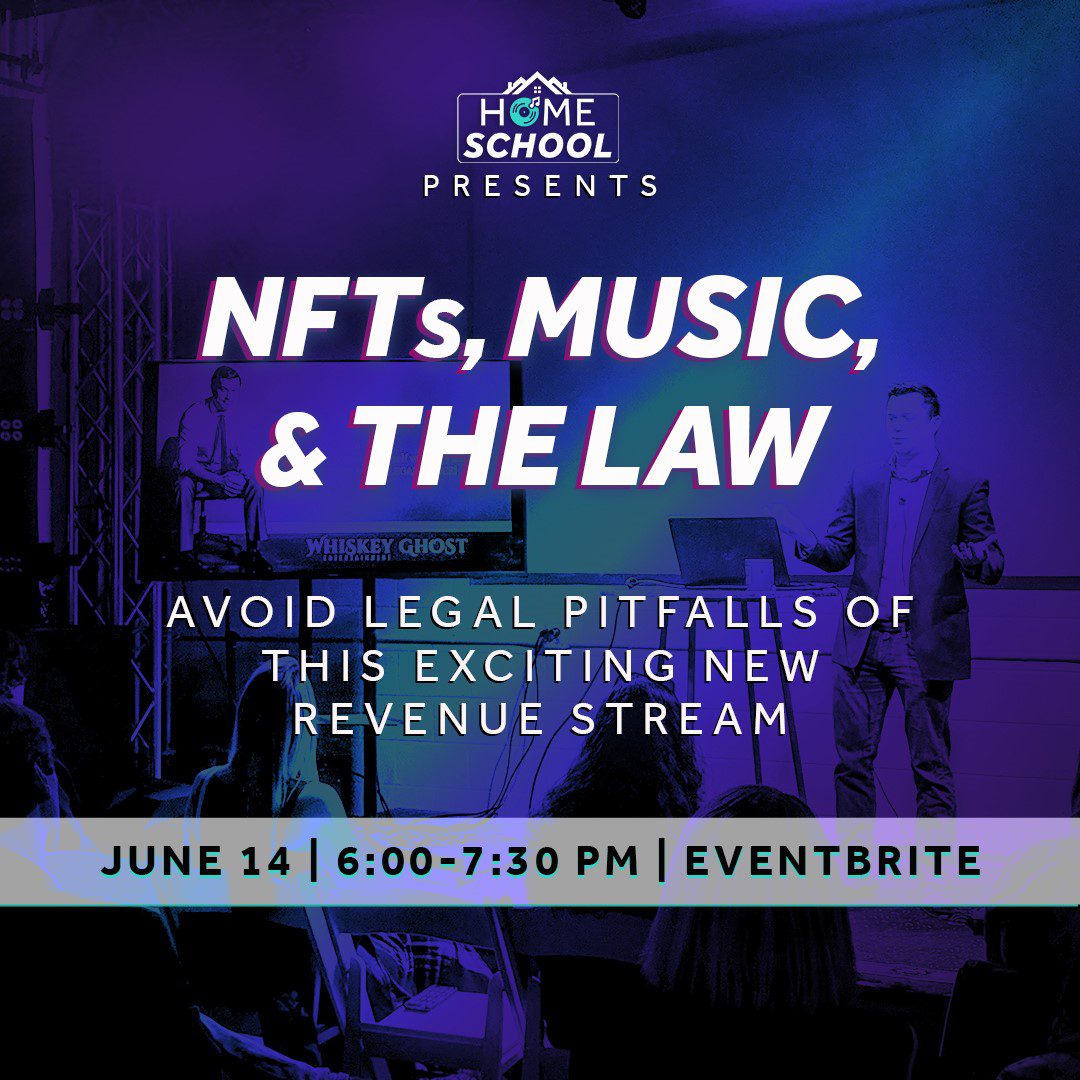 Entertainment attorney Colin Maher, in partnership with Nashville-based non-profit HOME (Helping Our Music Evolve), will host a free virtual event revolving around the world of non-fungible tokens (NFTs) on June 14 at 6 p.m. CST.

Maher will provide a background into NFTs and shine a light into the legal issues that could arise when music-related NFTs are sold. Throughout the seminar, he will explain questions and concerns, including potential copyright issues; licenses that may be needed when selling NFTs; how to structure agreements between creators and labels, publishers, managers, and/or distributors; how to sell NFTs co-owned with collaborators; and more.

Attorney Maher attended New England School of Law in Boston and founded his law firm, Whiskey Ghost Entertainment Law, in 2016. He has been named Super Lawyers’ Rising Star for the past three years and recently joined the Nashville Chamber’s Music Industry Advisory Group.

To register for the event and for more information, click here. 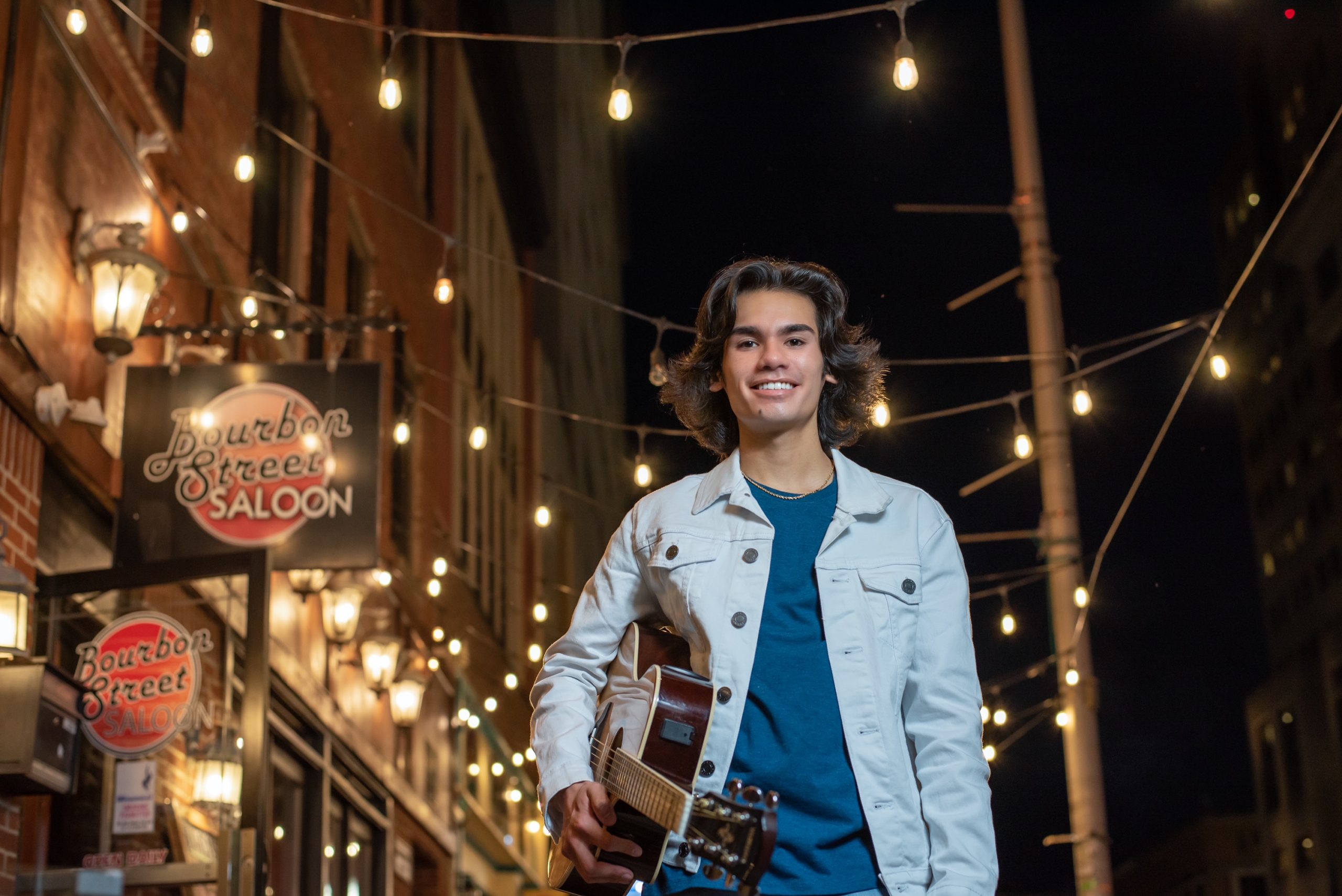 A Pennsylvania native, Yeager completed his first recording at the age of fifteen at County Q Studio Nashville with the guidance of Lee Bach. He is a member of the National Association of Pastoral Musicians and ASCAP, and recently completed a songwriting course at Berklee College Of Music in Boston. He is planning to pursue a BBA major in Music Business.

As Staff Writer, Lydia Farthing helps to generate online content for MusicRow as well as for MusicRow’s annual print issues. As a Nashville local, Lydia has spent her life immersed in the music industry. Prior to MusicRow, she spent time working closely with Provident Music Group’s publishing division as well as Aristo Media’s digital sector. Lydia graduated from the Music Business program at Middle Tennessee State University in December of 2020.

Brandt: You’re Doing it Wrong if You Accumulate Dollars Over Bitcoin

No Result
View All Result